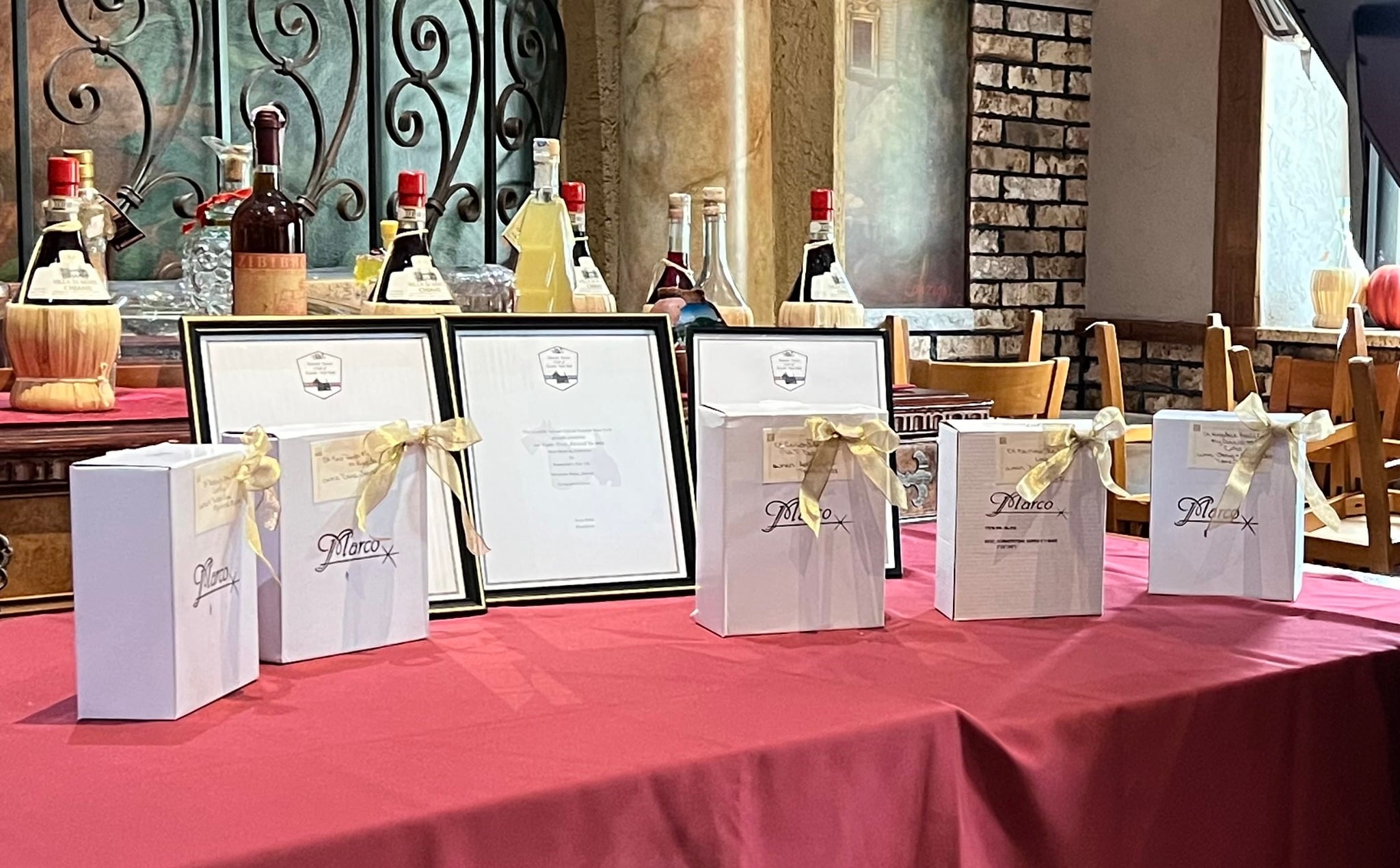 STCGNY's Annual Awards luncheon celebration was held on Sunday, April 10, 2022 at Giulietta and Romeo Restaurant in East Hanover, NJ.  After all the Pandemic cancellations and social distancing, the event was extra special because it was also the first in-person STCGNY meeting this year! Erica Cerny did a great job choosing the venue, and selecting the menu for a delicious meal. 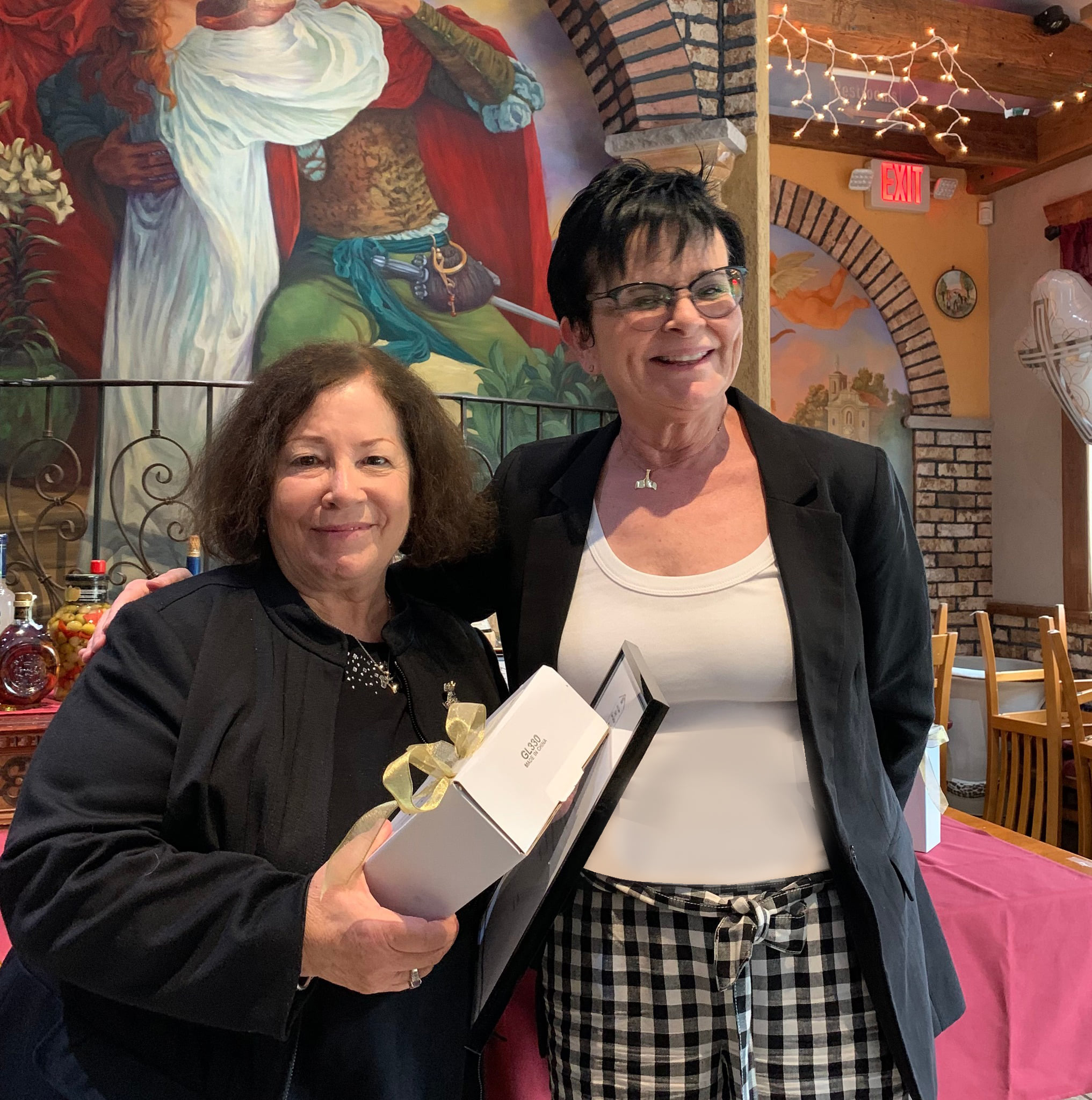 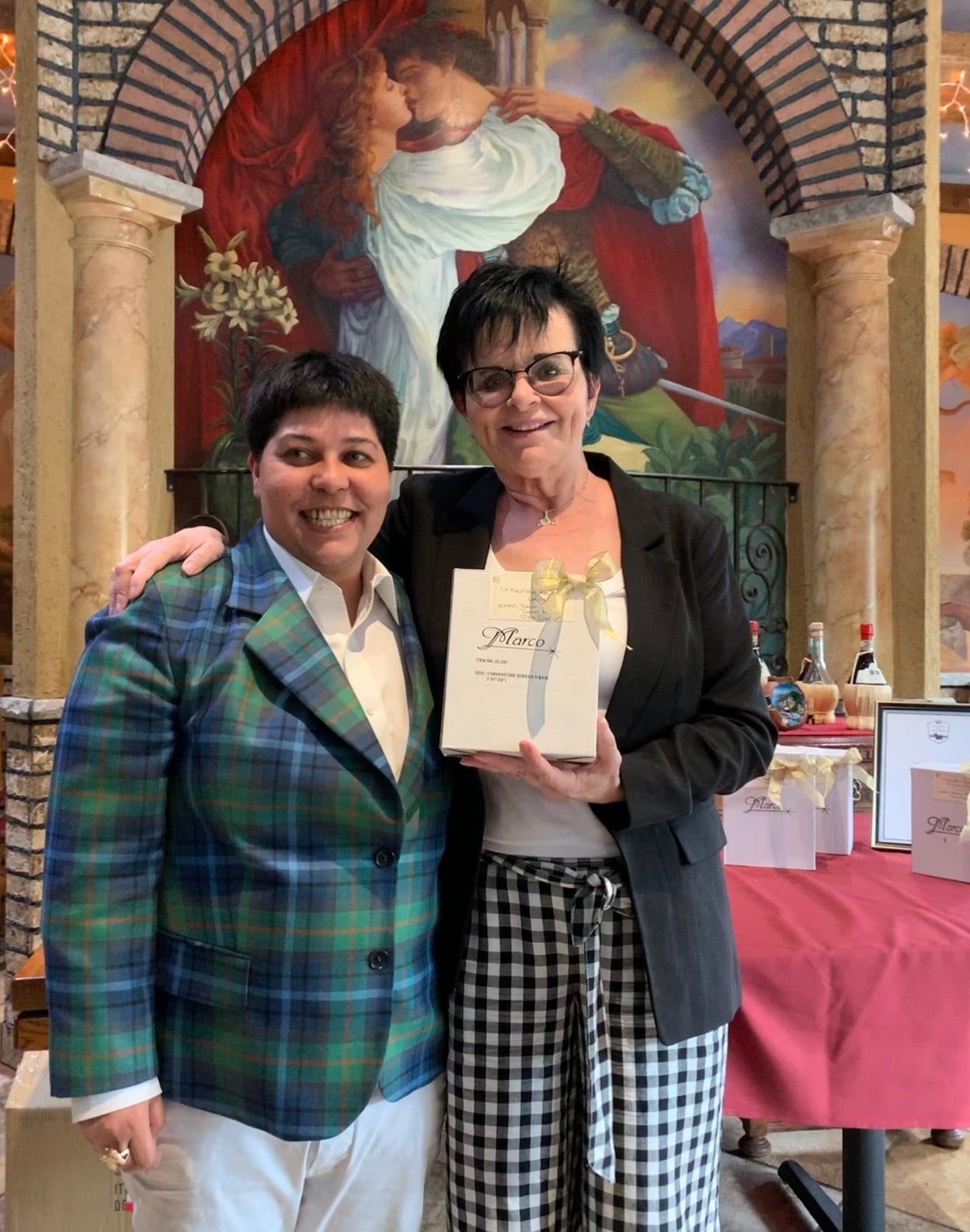